Since Michael Murphy read my Kali’s Child in the early summer of 1998 and called me late one night in a state of extreme enthusiasm, “armed with a glass of wine and a cell phone,” as he likes to put it, I have enjoyed an increasingly profound relationship to Mike and, through him, to the Esalen Institute. It is impossible to overestimate Mike’s influence on and support of my professional and spiritual lives. Indeed, it was out of this professional and

personal—I dare say metaphysical—relationship that I wrote Esalen: America and the Religion of No Religion. And it is out of the same relationship again that I have co-directed or directed dozens of symposia involving hundreds of scientists, historians of religions, anthropologists, philosophers, and experiencers through Esalen’s Center for Theory and Research.

Esalen’s longest standing symposia series was called Sursem (for either “[Big] Sur Symposium” or “Survival Seminar”). These meetings consisted of a collective of scientists, philosophers, scholars of religion, and human potential figures dedicated to the rigorous study and analysis of psychical and paranormal phenomena, particularly as they pertain to the question of post-mortem survival. For the three major volumes that came out of the Sursem series, all led by the neuroscientist Ed Kelly and his colleagues, see Irreducible Mind, Beyond Physicalism, and Consciousness Unbound. For an essay I wrote on the history and spirit of Sursem, see my “Mind Matters: Esalen’s Sursem Group and the Ethnography of Consciousness,” for Ann Taves and Courtney Bender, eds., What Matters? Ethnographies of Value in a (Not So) Secular Age. Scott Jones of Jones Cinema Arts and I worked on a film episode on Esalen largely focused on CTR called “Supernature: Esalen and the Human Potential.” I discuss this film project immediately below, under “The Public Humanities.” 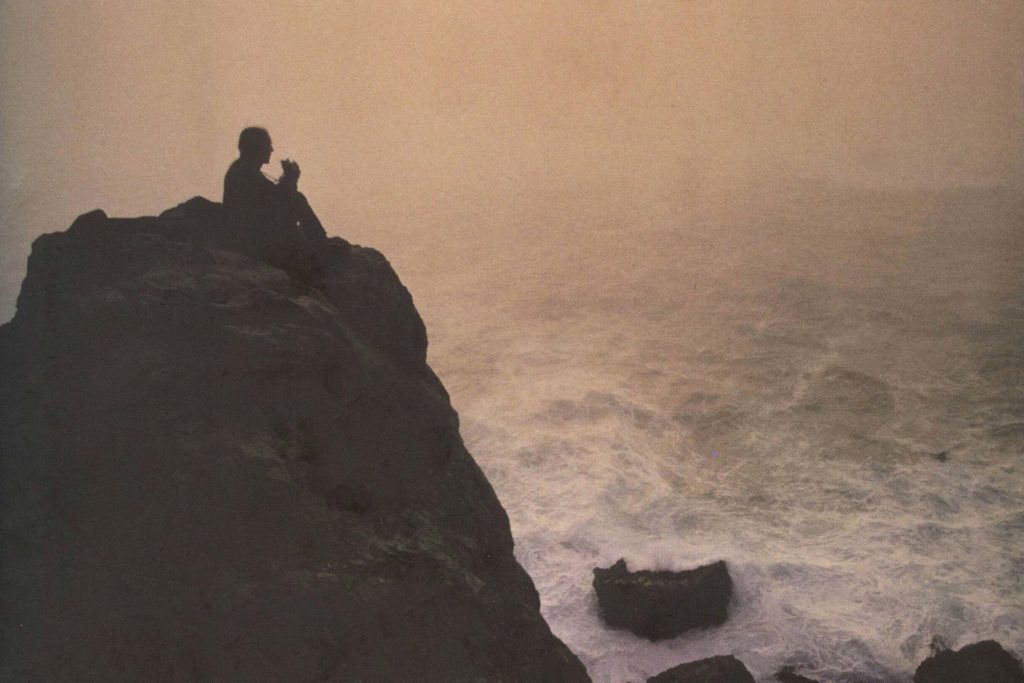 This is a private symposia series sponsored by the Esalen Institute and generously supported by the Hummingbird Foundation dedicated to the exploration of the formative role that the sciences are playing in reshaping the religious imagination and our various re-imaginings of the cosmos and consciousness. The Super Story Series has held six symposia to date. These have included: “The Physics of Mystics” (December 2017); “Evolution and Deification” (November 2018); “The UFO Phenomenon, Cosmology, and Eschatology” (January 2019); “The Physics of Mystics” (December 2019); “Beyond the Spinning: The UFO Phenomenon Today” (December 2021); and “Superhuman Evolution” (July 2022). What is the Super Story? I get that question a lot. The Super Story is, first and foremost, a story. It is an emergent mythology. More specifically, it is a waking up inside a story and a subsequent desire to tell a different kind of story in conversation with the superhuman states of the history of religions and philosophy and the new realities of the natural sciences. It asks questions like, “Must evolution remain an abstraction? Or can it become an actual direct experience?” If we answer the latter question in the positive, can such experiences be consciously cultivated and integrated into new forms of practice, knowledge, art, and culture? How might this in turn inform our public worldview? Our social, moral, and political lives? Our spiritual-intellectual practices? And what are we to make of the very consistent claims of radical human transformation and the appearance of paranormal phenomena—in essence, mental-physical “special effects” in the environment—around or ‘to the side’ of these events and experiences? These are the themes or plots of the emerging Super Story.